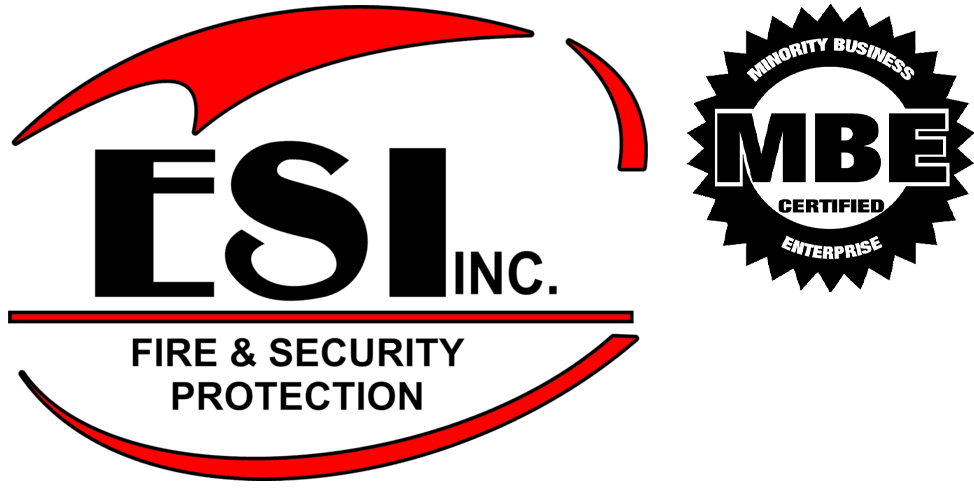 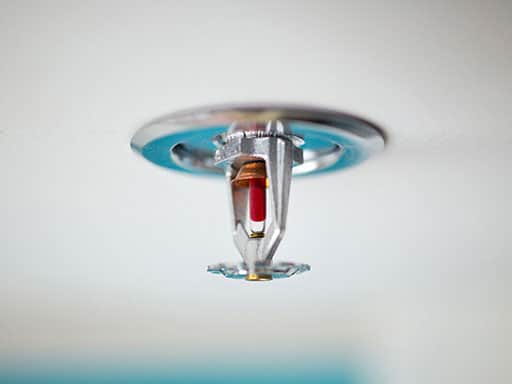 A fire sprinkler system is designed to control or extinguish a fire at its earliest stages. These systems play an important role in making it safer and easier for occupants to exit a building and help minimize losses. Statistics show that, when used with other early warning fire/life safety systems, including smoke/fire detectors and alarms, automatic fire sprinklers can reduce property damage, injuries, and death by more than 50%.

Fire sprinklers are unquestionably essential in commercial fire systems, but having one is not enough. It is critical to ensure that your system is running properly. What is the most common problem that prevents this? Obstructions within the piping.

A 2013 NFPA study stated that 77% of fire sprinkler system activations involving malfunction were caused by either water not reaching the fire adequately or an insufficient water supply.

Since much of the piping within a fire sprinkler system is 1” in diameter, it is easy for contaminates to create an obstruction and inhibit water flow.

Here are the top things that can cause an obstruction and malfunction.

Water and oxygen in metal pipes make corrosion and deterioration inevitable. The two most common types of corrosion include iron oxide corrosion and microbiologically influenced corrosion (MIC), which are microorganisms such as fungi that break down the metal.

Foreign Material in the Water

As water comes from the source to the point of use, it can pick up many materials on the journey. Water that is unfiltered or poorly filtered as it enters the facility may retain the foreign material, allowing it to enter the fire sprinkler system.

Hard water or water with a high concentration of calcium and magnesium can cause the formation and build-up of scale. Scale is a white, chalk-like substance that forms where water collects or where water is dispensed. Over time, the scale can become hard and cause an obstruction.

Ideally, fire sprinklers should use filtered and chlorinated water. In some cases, this is not possible, however. Untreated water can see the formation of biological growth that causes obstructions.

Properly functioning fire sprinklers are crucial to protecting lives. So what should you do to prevent obstructions? The best way is to follow NFPA testing and inspection recommendations and requirements and maintain the system professionally.

NFPA 25 requires an internal inspection of fire sprinkler piping systems every five years. Inspectors expect a minimal amount of materials in the piping system. If the amount found is sufficient to cause a blockage, it may be cause for a more in-depth inspection and corrective action.

ESI Fire & Security Protection is backed by over 20 years of industry experience. It provides complete security and fire protection services for businesses, organizations, government buildings, and restaurants throughout Houston and its surrounding areas.